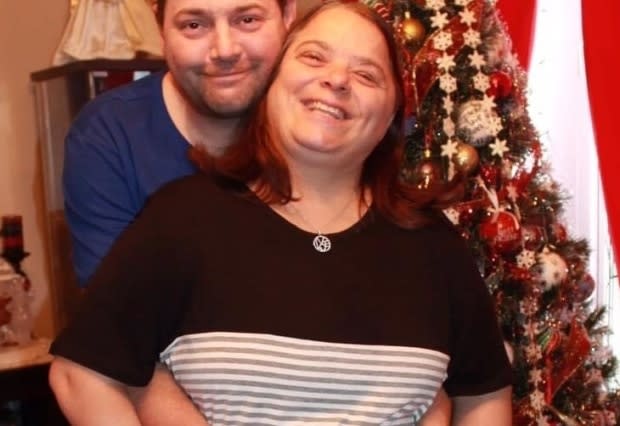 Back home in Grand le Pierre from working in Ontario, Tyler Pardy finished his precautionary coronavirus quarantine on April 1, just in time for the birth of his twin boys, TJ and Kobe.

But what should have been a happy time for Pardy and his partner Siobbhan Sheppard, has taken a tragic turn.

Sheppard died April 8 due to complications from childbirth, just days before she and Pardy planned to hold their babies for the first time, on Pardy’s birthday — Easter Sunday.

“This situation, obviously, is such a tragedy,” said Don Murphy, who organized a GoFundMe campaign for Pardy.

Sheppard went into early labour on March 21, and was taken to the Health Sciences Centre in St. John’s, according to the online fundraising page.

The twins were premature, born at just 29 weeks. They have been moved to the neonatal intensive care unit (NICU), where they will stay until June 15, their expected due date.

The new parents couldn’t have been happier when the babies were born.

Sheppard was discharged from the hospital and went home to the Burin Peninsula to rest and gather belongings for her and the boys.

“Unfortunately, God had other plans for Siobbhan,” said Murphy.

Sheppard died a week after delivering her babies.

Murphy told the St. John’s Morning Show he spoke with Pardy on Monday.

“They’re doing the best they can, in the situation,” said Murphy.

Gatherings of five or more people are banned in the province, to enforce physical distancing measures and try to limit the spread of COVID-19. It means any memorial service for Sheppard will have to wait.

“People and family and friends cannot get together, unfortunately, and can’t give a hug or express sympathy the way we used to before COVID-19,” said Murphy.

Still, Murphy feels the fundraiser is another way for the community to rally and show support for Pardy and the babies.

“I am ecstatic,” Murphy said.

Murphy said the money will be used to help finish the twin’s bedroom, and other renovations at the family’s home — a big help because there was no time for a baby shower or diaper party, and Pardy was laid off from his job. Murphy also hopes the money will go into an education fund for the boys.

“I want to say thank you on behalf of Tyler and all the Pardy family. I want to express their most heartfelt appreciation for everything everyone has done for them over the past week,” he said.

“They can’t believe how much love and support has been expressed to them.”