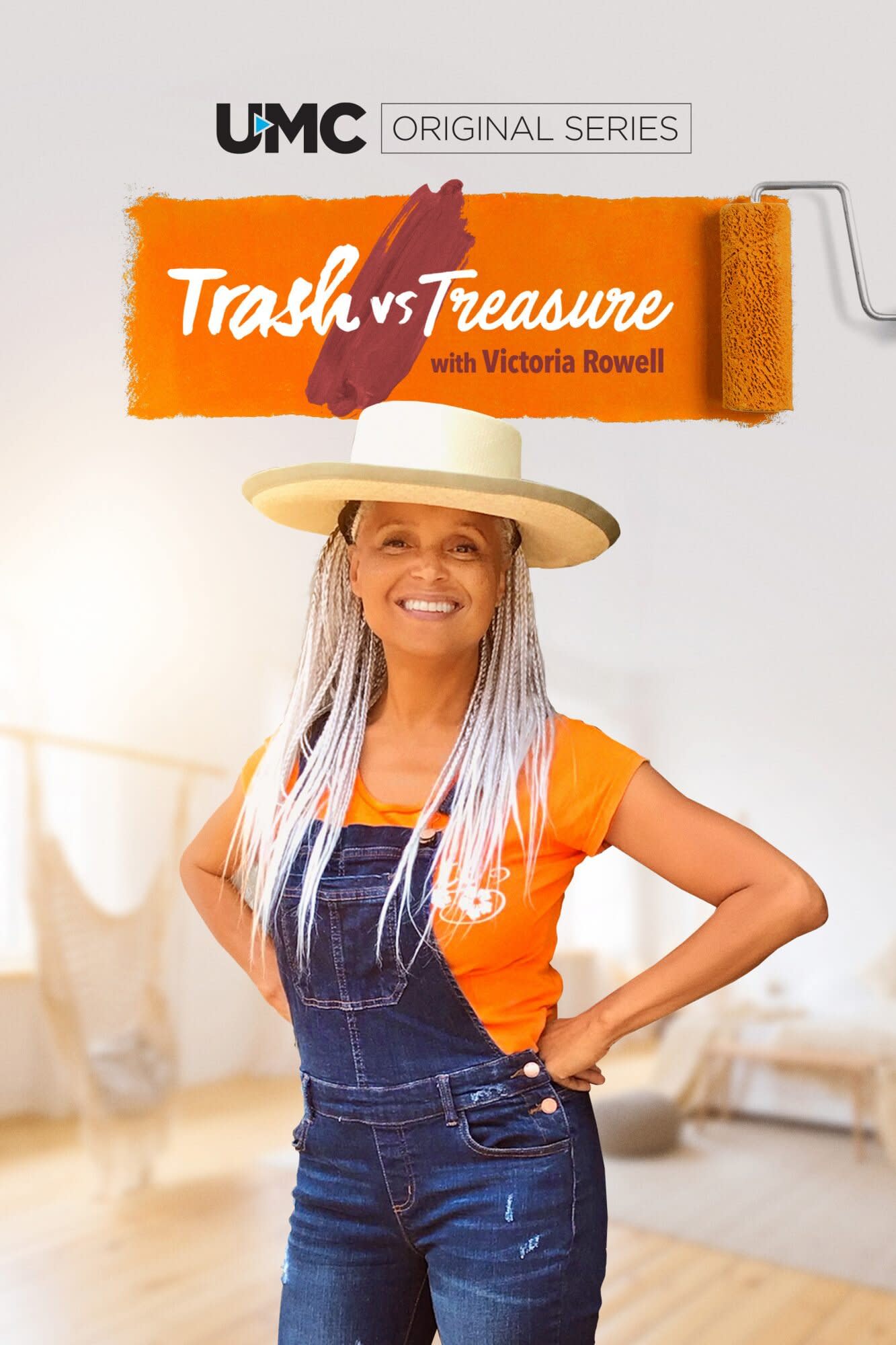 The Young and the Restless star Victoria Rowell believes everyone deserves to live in a space that brings them joy — and she’s setting out to make that a reality in her upcoming series, Trash vs Treasure.

Premiering on July 16 on the streaming service UMC, the show follows the 11-time NAACP Image Award-winning actress as she travels around the Los Angeles area and Kingston, Jamaica, helping families in need refresh, reimagine and beautify their homes.

Each family Rowell visits has faced hardship in their life, and she works to take their preexisting spaces and items and turn them into something new with the help of some bargain shopping.

RELATED: WATCH: Family of 6 Attempts to Transform an Abandoned Island into a Resort in New HGTV Series

“I am honored to be able to help these beautiful families with big hearts, who all welcomed me into their homes,” says Rowell, who hosts, executive produces and created the series. “Everyone deserves beauty and to live in a home filled with purpose. With a little bit of elbow grease, discovering hidden treasures, creativity and a whole lot of love, I want to transform lives – one home at a time.”

In the trailer for the new series, above, premiering exclusively with PEOPLE, Rowell can be seen helping three families.

“The goal of Trash vs Treasure is to repurpose preexisting items while complementing it with some TLC,” Rowell says in the trailer, which shows the emotional reactions of the three families when they see their new spaces.

In the next episode of Design At Your Door, the A Very Brady Renovation stars virtually coach two lucky families through a home makeover

“It doesn’t require a lot, it’s amazing what happens when you clear space,” she adds. “No matter where you land, you can live in beauty.”

Rowell starred alongside the late Kristoff St. John as the beloved power couple Neil and Drucilla Winters on The Young and the Restless from 1993 to 1998 and again from 2003 to 2007. In February 2015, she sued the show’s network and producers for racial discrimination, saying she was blackballed in retaliation for her diversity complaints.

Currently, she stars in The Rich and the Ruthless, a soap opera comedy series, and Jacqueline and Jilly, a drama focused on the opioid crisis. Both shows are produced by UMC, and were created by Rowell.